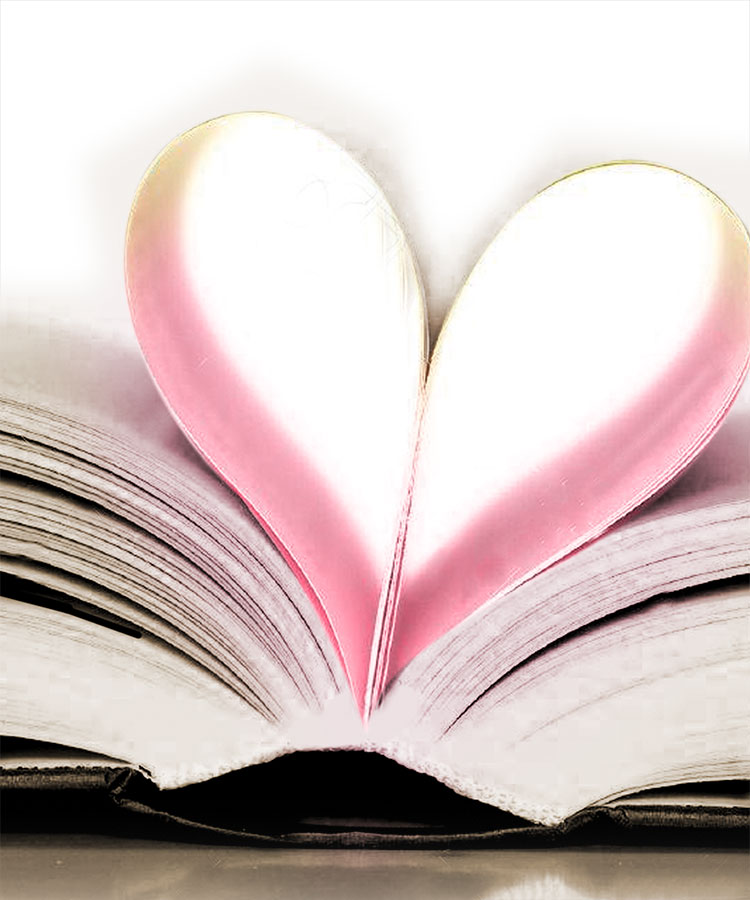 Spanning a twenty year period from 1949, this true story is based on the dramatization of business letters between Helene Hanff, a young, struggling writer in New York and Frank Doel, the owner of  an antiquarian book store in London. In a sense, these are also love letters. They are about the love of good literature.

The play takes place over a twenty year period, beginning in 1949 when Helene Hanff (played on Broadway by Ellen Burstyn) first writes to Marks & Co. and ends in 1969 with the death of Frank Doel, the delightfully dusty supplier of so many old volumes to Helen who has shown her gratitude through the years by sending “care packages” to the staff of Marks & Co.