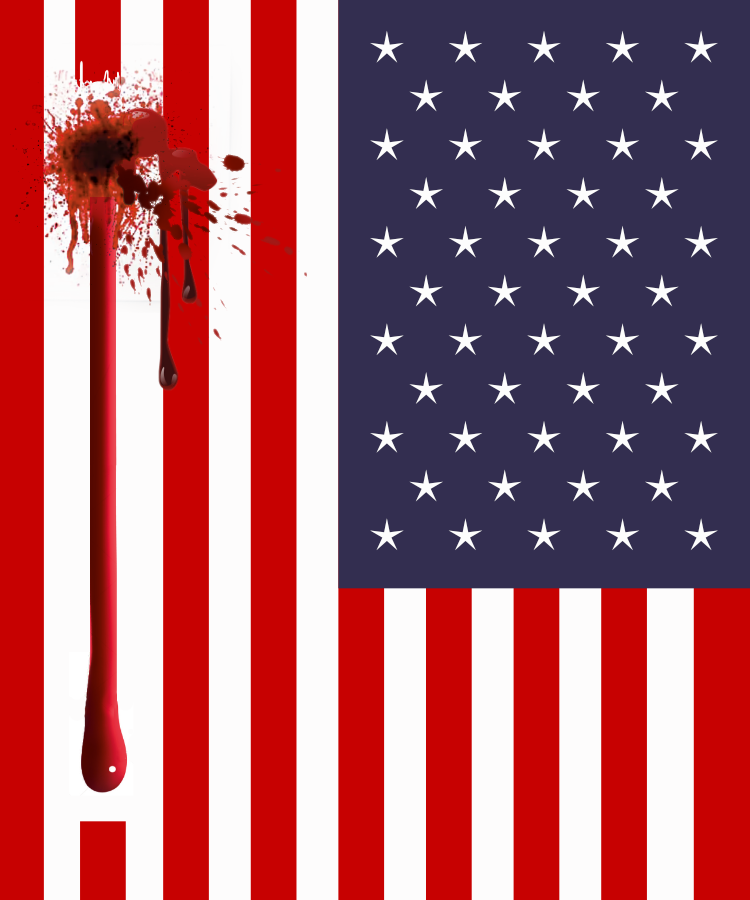 Can you handle the truth?  In Aaron Sorkin’s fast-paced, sharply-written drama some sections of the US military definitely can’t.

In Guantanamo Bay, two US Marines are on trial for their involvement in the death of a fellow Marine. It seems like an open-and-shut case, especially to their young lawyer, the slick but shallow Daniel Kaffee.

Anticipating nothing more than a plea bargain, Kaffee is more interested in playing softball than defending his clients. But when prodded by Jo Galloway, his formidable and passionate female legal colleague, he starts to uncover the shocking truth of what really happened.  A truth that will shake the entire US military establishment to its very core…

A Few Good Men was a smash on Broadway in the 1980s and was turned into a Hollywood blockbuster in 1992 starring Tom Cruise, Jack Nicholson and Demi Moore.

More than just a gripping courtroom drama, it offers a penetrating cross-examination of the whole military mentality and questions the certainties and motives of those who defend us. Making it even more relevant in these dangerous and troubled times.

“Ratchets up the tension” – The Guardian