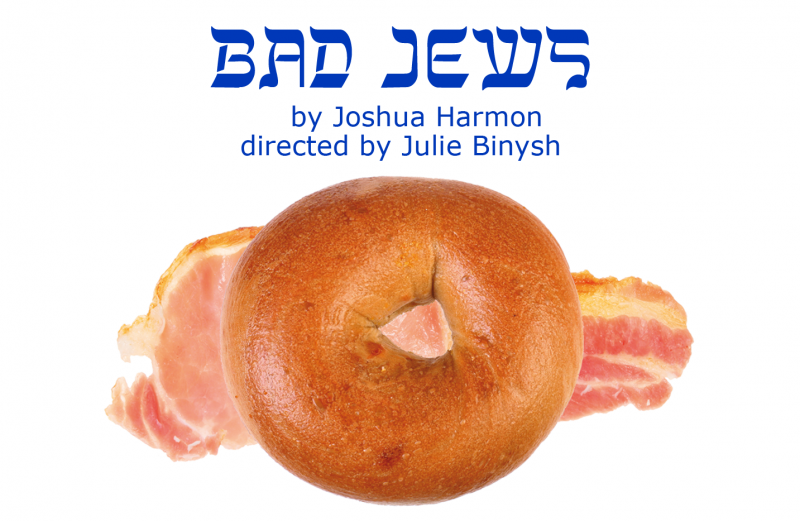 A feuding Jewish family creates scenes of hilarity whilst raising questions about Jewish identity in the modern world. Greatly acclaimed during its West End run in 2015 at The Arts Theatre following accolades in New York.

There’s nothing like a death in the family to bring out the worst in people. This unhappy, universal truth is displayed with deliciously savage humour in Bad Jews, Joshua Harmon’s 2015 dark comedy. A beloved grandfather and holocaust survivor, Poppy, has died. In an apartment on the Upper West Side of New York, three Jewish cousins, Daphna, Liam and Jonah are gathered to mourn his loss, together with Melody, Liam’s non Jewish girlfriend. Already strained family relationships are put to the test when a row ensues over who should inherit a precious family religious heirloom, Poppy’s Chai.The conflict develops into a no holds barred, vicious and hilarious fight about faith and cultural assimilation. The comedy also asks some big questions.  How do young Jews now make sense of the Holocaust? Is there an obligation to continue to be observant, or is it OK to slide into secularism? How can we honour the dead?