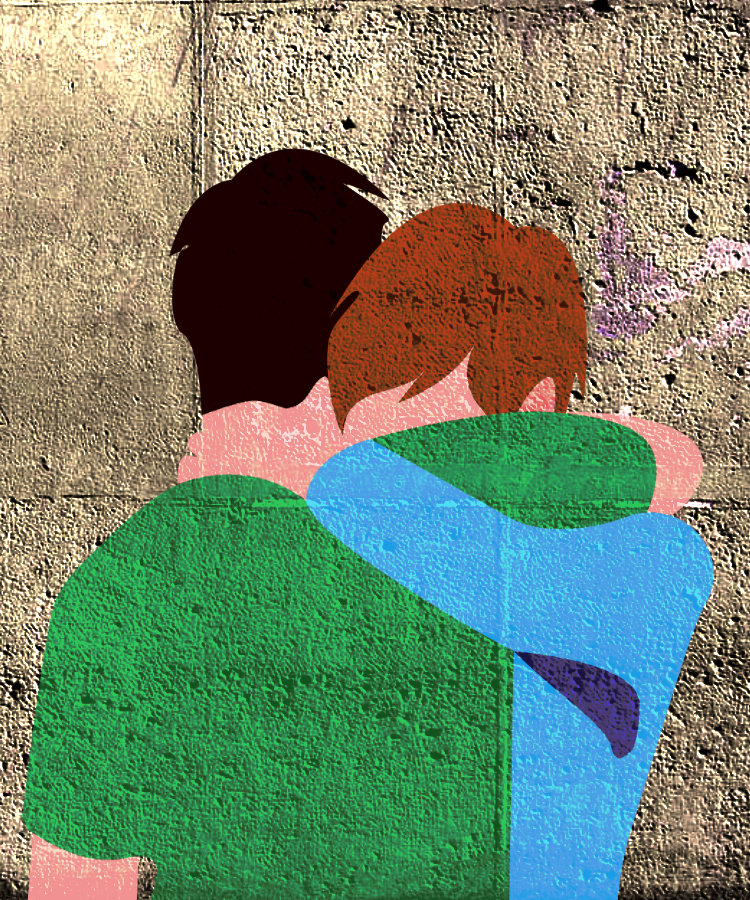 Please note that out of respect for the funeral of Queen Elizabeth II there will be no performance on Monday 19th September.

Harvey’s play about two teenage boys falling in love refuses melodramatic clichés to offer a story bright with sensitivity, pathos and wit. Ste hides from his father’s anger at Jaime’s place.  Since there’s nowhere else to sleep, Ste and Jaime top-and-tail in Jaime’s bed which begins a tentative, awkward relationship which unfolds with delicacy and with joy.