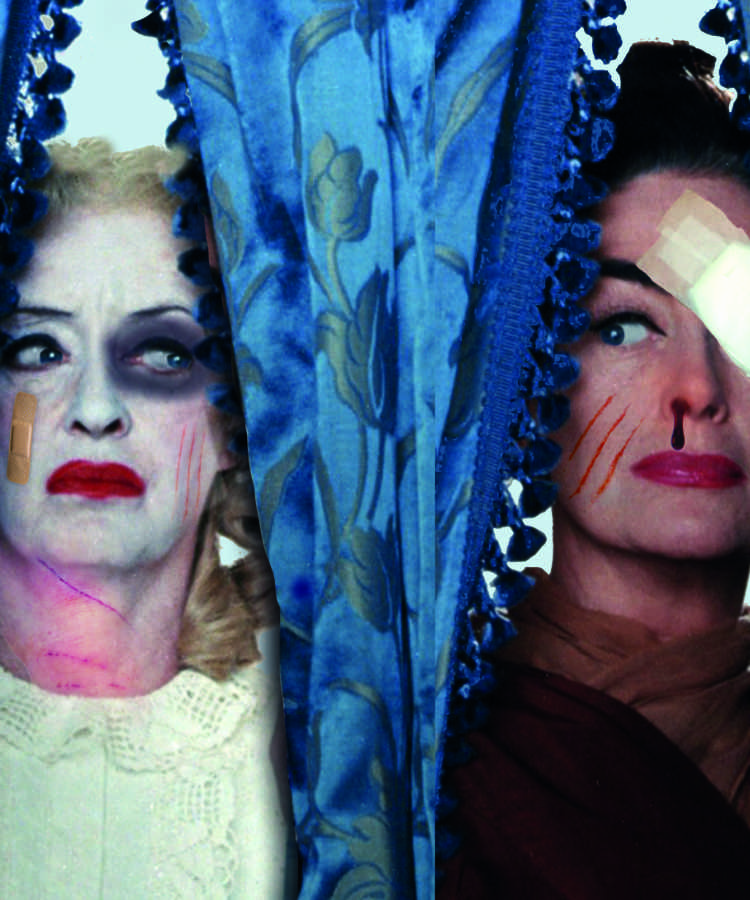 Once grande dames of Hollywood by 1962 Bette Davies and Joan Crawford were in danger of becoming has-beens. Then an opportunity came along: to appear together in a new movie – ‘Whatever Happened to Baby Jane?’ Was their violent hatred of each other as rival sisters in the movie just an act? Come and see the story of these duelling divas in a play which is poignant , tragic and deliciously hilarious. ‘Absolutely hilarious – touching, funny and sad ’Audience feedback from UK Tour