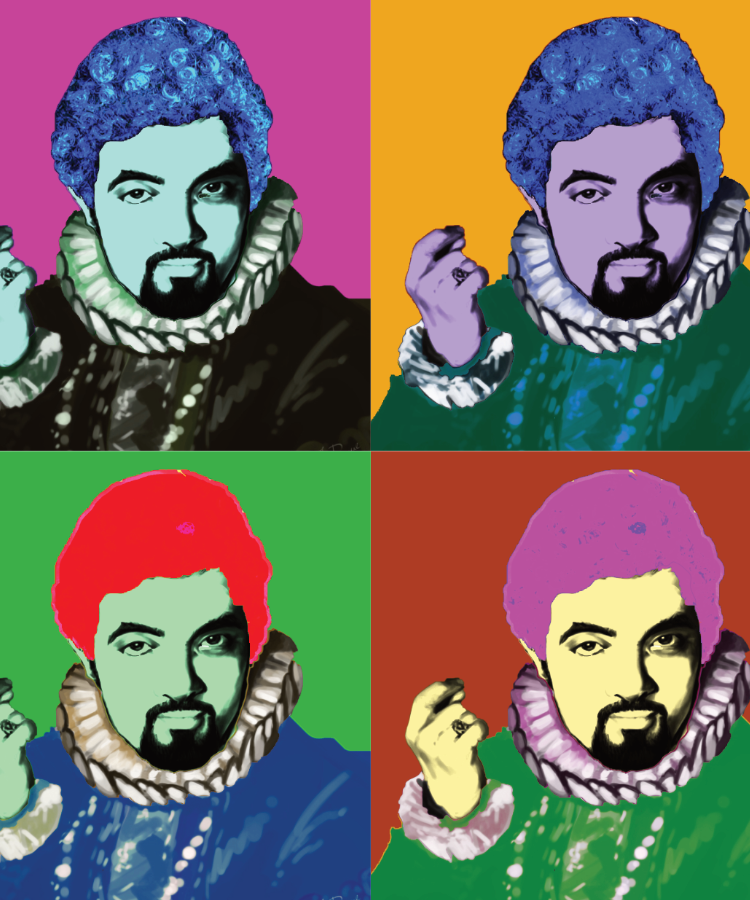 By Richard Curtis and Ben Elton

The Blackadder Dynasty stretches over five centuries and was first chronicled on our television screens back in June 1983 and ran for over six years before culminating in the poignant slow motion ‘over the top’ sequence fading into the field of Flanders poppies.
BLT’s cunning plan to delight audiences is to recreate 3 favourite episodes from Series 2:-

BELLS
Served by a dungball in a dress and accompanied by a bird-brained dimwit he can’t shake off, Edmund, the bastard great-great-grandson of the repulsive original, is reasonably normal – until he meets Bob . . .
HEAD
Edmund, newly appointed minister in charge of religious genocide and Lord High Executioner, finds himself in a spot of bother when he completely ruins Lord Farrow’s weekend by cutting off his head.
CHAINS
Edmund is slightly inconvenienced when a fat-headed German chamber-pot boxes him up in a chest full of iron spikes and leaves him to play charades with a crazed Spanish interrogator.