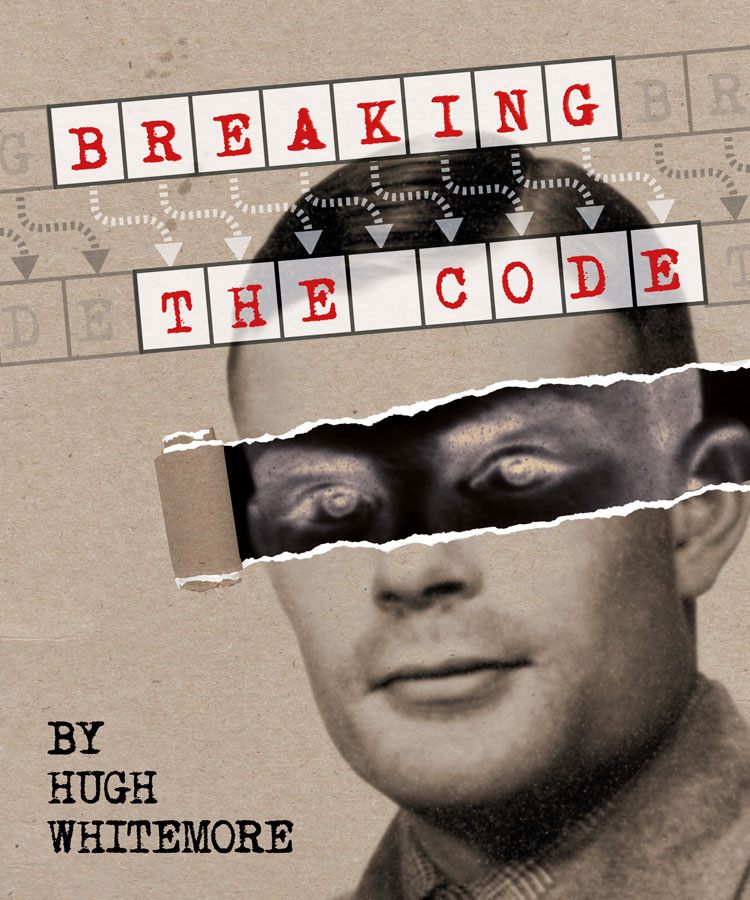 Last performed at BLT in 1991, this compassionate play is the story of Alan Turing, mathematician and father of computer science. Turing ‘broke the code’ in two ways: he cracked the German Enigma code during World War II and also shattered the English code of sexual discretion with his homosexuality. A compelling piece of modern theatre that has certainly stood the test of time.