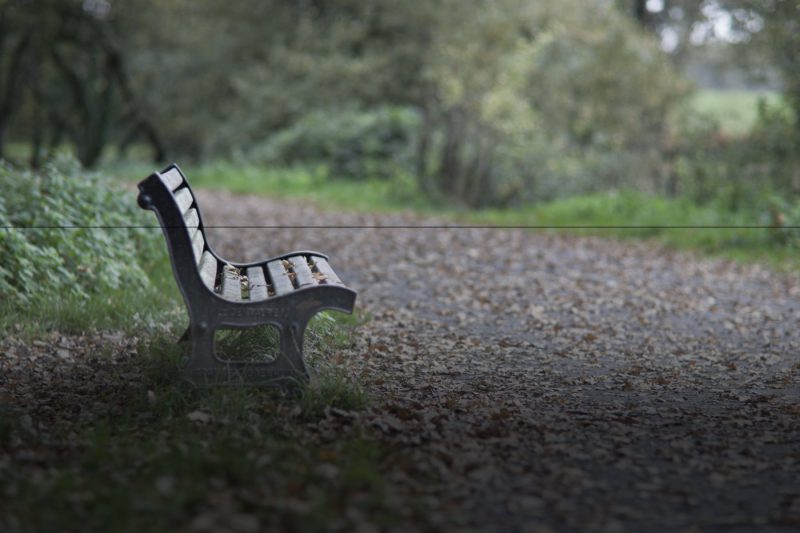 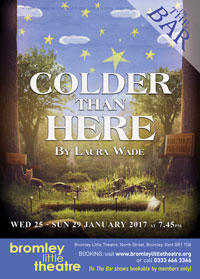 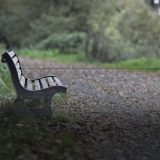 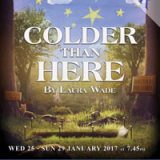 “A tragicomedy about death and how life goes on.”

Nobody can ignore the fact Myra is dying, but in the meantime life goes on. There are boilers to be fixed, cats to be fed and the perfect funeral to be planned. As a mother researches burial spots and biodegradable coffins, her family are finally forced to communicate with her, and each other, as they face up to an unpredictable future.

Colder Than Here was the debut play by the acclaimed British playwright Laura Wade (Breathing Corpses, Posh). It won the Critics’ Circle Theatre Award for Most Promising Playwright in 2005 and an Olivier Award nomination for Outstanding Achievement in an Affiliate Theatre.

“Laura Wade’s play is a 90-minute masterpiece, a jewel, dark but translucent. It is a play of love, death and grief: the grief that is hardest to bear, because it begins before the loved one dies.”– Sunday Times

“…its bittersweet combination of morbid black comedy and heartrending pathos is a pleasure.” – British Theatre Guide