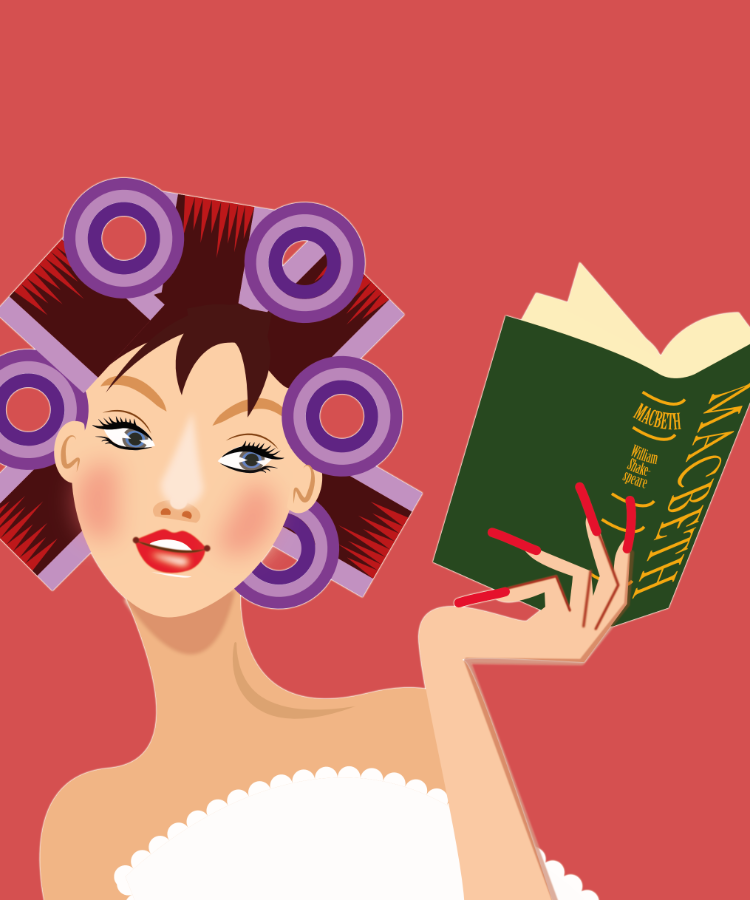 At school, Rita needed to conform and like her friends was disdainful of teachers and lessons. But at age 26 she wants to step away from what society and her family expect of her and seeks to learn and grow. She signs up for an Open University English literature course and has been paired with Frank, a lecturer and one-time poet at a “proper university”.

She bursts into Frank’s life. Pupil looking for teacher, but who is interviewing who? Her fresh and frank views on some of the world’s greatest writers amuse but will not result in her passing examinations. She longs to be like the “proper” students at the university, who sit on the grass and talk about literature and society. Will she get her wish?

Frank would definitely approve of “Educating Rita” being performed in the bar at BLT. A jaded academic, who lives for the pub and needs the extra money from being an Open University tutor, is soon bowled over by Rita’s uniqueness and enthusiasm. There is no doubt that this play is just as much about his education and whether he can be steered away for his beloved whiskey and inevitable fate.

The Royal Shakespeare Company commissioned Willy Russell to write a play for the Warehouse in London. We can easily imagine the Bard’s appreciation for Russell’s two engaging protagonists and his amusement at Rita’s take on his own works. The play opened in 1980 and won an Olivier Award before going on to being a highly successful award-winning movie.

The themes it explores are timeless and even more than 40 years later we are still grappling with how to improve our educational institutions, societal divides and prejudices, and the importance of personal choice.