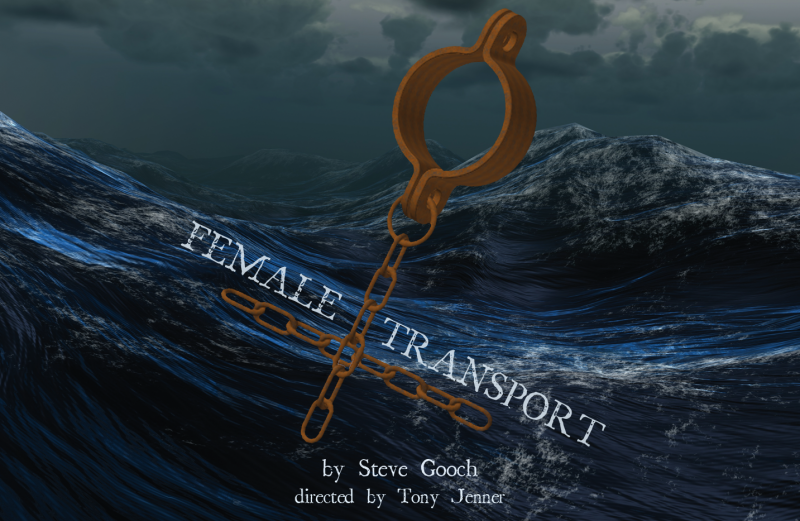 Set in 1807, this is the hard hitting story of six women sentenced to be transported to Britain’s overseas penal colony in Australia.

During the six month voyage they suffer under the brutish regime of the ship’s crew (representing the male dominated class system of the early 19th century).

Finding humour in the most unlikely of situations, the women fight against authority and amongst themselves, form forbidden bonds and share their suffering under tragic circumstances.