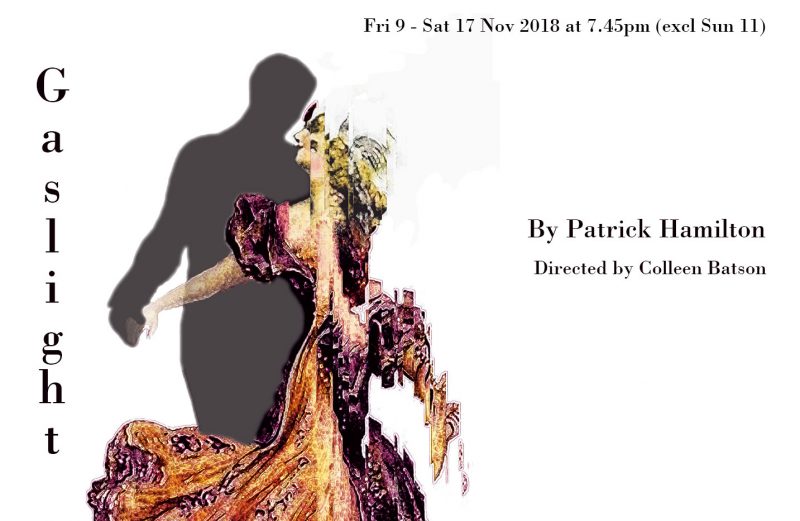 As the curtain rises on ‘Gaslight’ we find ourselves in the 19th Century London home of Jack and Bella Manningham.

At first, all appears to be the epitome of Victorian decorum and tranquility.  However, it soon becomes apparent that Jack is slowly and methodically driving his gentle, devoted wife to the brink of insanity, through a mixture of insinuating kindness, mind games and cruel deception.

Jack’s sinister motives are revealed when Bella receives a visit from an unexpected caller: the amiable, paternal ex-police inspector Rough.  It emerges that Rough has been watching Jack for some time, convinced that he is really a homicidal maniac, wanted for the murder of an old lady that was committed in the Manninghams’ house 15 years earlier.

Gradually, Rough restores Bella’s confidence in herself and, as the evidence against Jack builds up, the audience is treated to one of theatre’s most brilliantly atmospheric and gripping thrillers.