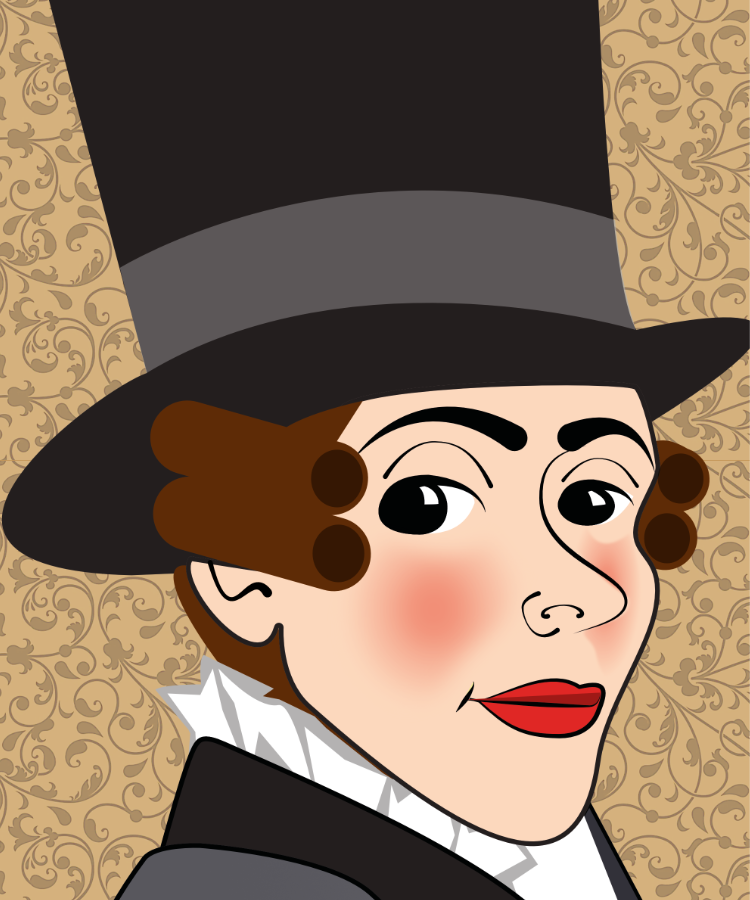 Adapted from the diaries of Ann Lister by Ross McGregor

Landowner, mountaineer, industrialist and all-round, general virago, Anne Lister is a feminist icon for the age. Gentleman Jack draws upon Anne’s own copious diaries. It explores her relationships with family, servants, tenants and business rivals and is a remarkable and an unlikely love story.

In 1832, after years of exotic travel, Anne Lister returns to Halifax, West Yorkshire at the height of the industrial revolution. Determined to transform her faded, ancestral home, Shibden Hall to its former glory, Anne needs money, so decides to re-open her coal mines and/or marry well. But this isn’t just another Regency romance; charismatic, single-minded, swashbuckling Anne Lister has no intention of marrying a man. For Anne was an enthusiastic lesbian and had set her sights on the wealthy but somewhat unworldly socialite, Ann Walker!

Every part of Anne Lister’s story is based on historical fact, recorded and encrypted in the four million words of her diaries. The encryption was recently deciphered, revealing the most intimate details of her life and thoughts, some of which have been dramatized here.

NOTE: This version of Gentleman Jack is not an adaptation of the BBC TV series starring Suranne Jones – it is an entirely fresh interpretation.

Told in such an honest and moving way …, it makes for unmissable theatre ★★★★ Fairy Powered Productions

A fascinating story brought to life with sensitivity and more than a little humour, it makes for an evening that’s as enlightening as it is entertaining. Theatre Things