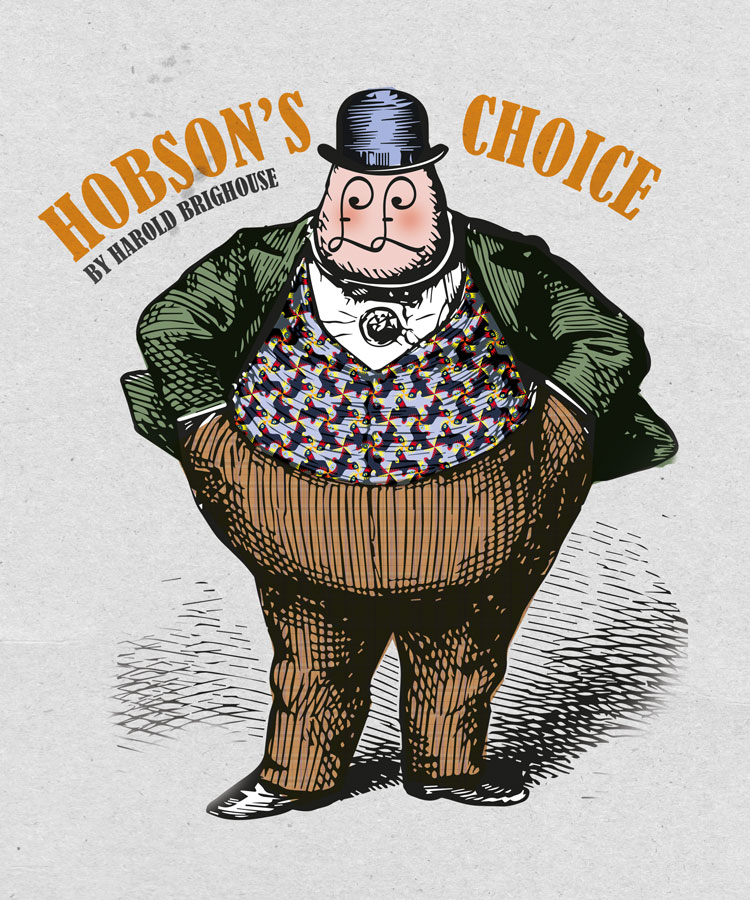 A well loved classic comedy last seen at BLT in 1988. Written in 1915 – a comedy from the cobbles of Lancashire. Take one bombastic shop owner, a ‘plain’ daughter, a long suffering boot-maker, a couple more flighty daughters and their suitors – a recipe for a very unlikely love story as newfound fortitude deals a resolution that is Hobson’s Choice. ‘ Harold Brighouse’s play is both hilarious and thoughtful combining both gusto and grit’ London Theatre

It’s the end of another week, but for the cast o

After a week of packed houses, we’re saying a fo

“Look Tom, an audience” We are now half way t

Want your chance to appear on our legendary stage?

Norman here is absolutely jumping for joy because

When you remember it’s Sunday and you have to wo

You made it through hump day! Congratulations - yo

Meet Ruth - Ruth is not impressed, she should be a

Meet Sarah - all Sarah wants is some civilized con