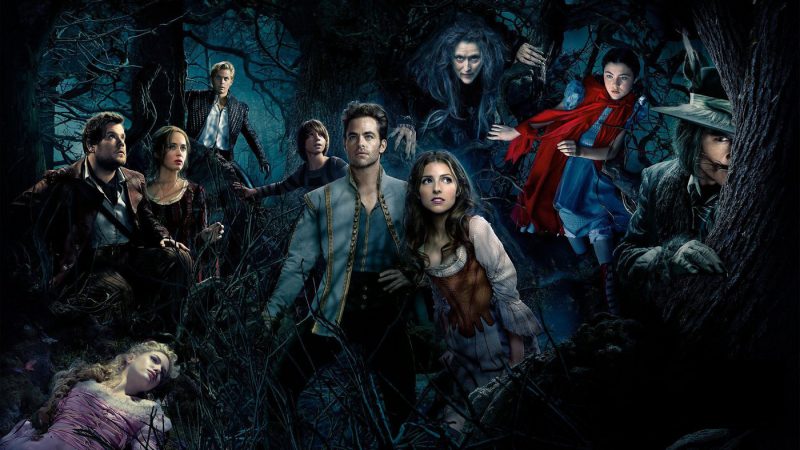 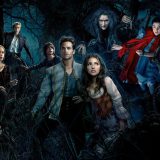 This amateur production is presented by arrangement with JOSEF WEINBERGER LTD. on behalf of MUSIC THEATRE INTERNATIONAL of New York.

In the shadows of the trees, something magical, fanciful and strange is happening – an enchanting musical masterpiece, filled to the brim with a feast of fabled characters. Bromley Little Theatre presents the multi-award-winning musical Into The Woods – a dark re-imagining of some of Grimm’s fairy tales.

This Sondheim stage show unites the tales of Cinderella, Red Riding Hood, Rapunzel, Jack And The Beanstalk and Sleeping Beauty, with an original story of a childless baker and his wife who are informed by a magnificently malicious witch, that their barrenness is a result of her curse. The couple can only undo the spell by journeying into the woods – that scarily inviting place where protections and inhibitions are removed – retrieving key items from various fairy tales in the progress. But each of the storybook characters wanders off-path and into one another’s stories, muddying the morals and restoring the fairy tales’ original dark and unpredictable bite.

Energetic, thrilling, wonderfully witty and inventive, Into the Woods not only entertains but questions the perpetual dream of the ‘happy ending’ and warns that we should be careful of what we wish for.

Director Pauline Armour, musical director Kate Drakard and a highly talented and enthusiastic cast, rise to the challenge of Sondheim’s music and lyrics, and deliver a ‘night to remember’ on the BLT stage!