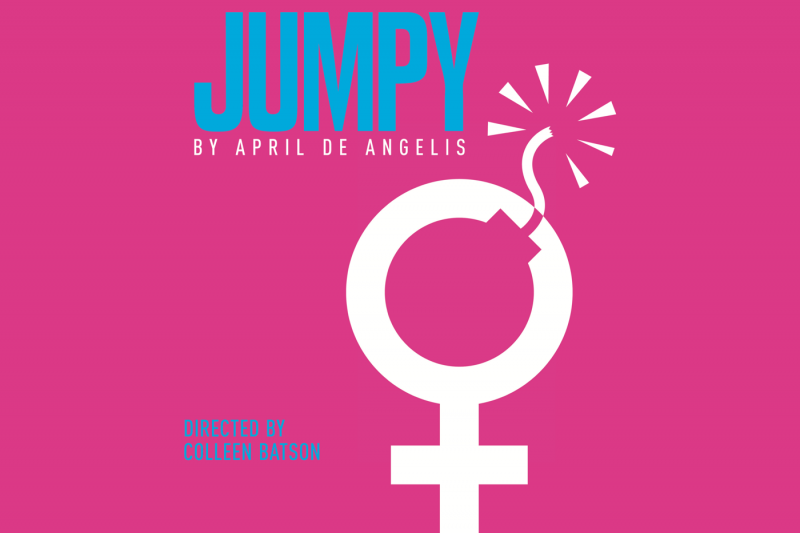 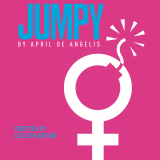 Hilary used to be attractive, active, political and interesting, but now she is watching her daughter becoming sexually active, loosening ties and becoming independent – all the things she used to be and have. Hilary has now become unsure of her role in the family and in life generally. Whereas she knew what she was fighting for back in the day, everything now is uncertain. In modern family life, there are many distractions: separation or maintaining relationships with husbands and partners; children who actively disassociate from you, and friends with problems or who won’t settle down.

April De Angelis’ play looks at the modern life of a fifty-year-old woman and walks us through familiar life events, asking serious questions – and it’s funny.  Life is funny: is your partner even listening to you now? Would it be alright to have an affair and who with? Can you offer advice to your teenage daughter, and would it be right to do that now that she doesn’t need you? What is your role now? And, everyone is in some kind of relationship, right? But life, and how we handle it, is surreal …

“… though the laughs keep coming, the play movingly captures the inequality of love between parents and their children, and there is no mistaking the emotional truth
of the writing …” – Charles Spencer, Daily Telegraph 2011

“… This is a shrewdly observed picture of midlife crisis and the travails of marriage, as well as a striking depiction of the gap – in both time and ideology – between women such as Hilary, who camped at Greenham Common, and their daughters, whose lives revolve around Facebook, texting and nightclubs …” – Evening Standard, 2011