One Night with Marilyn 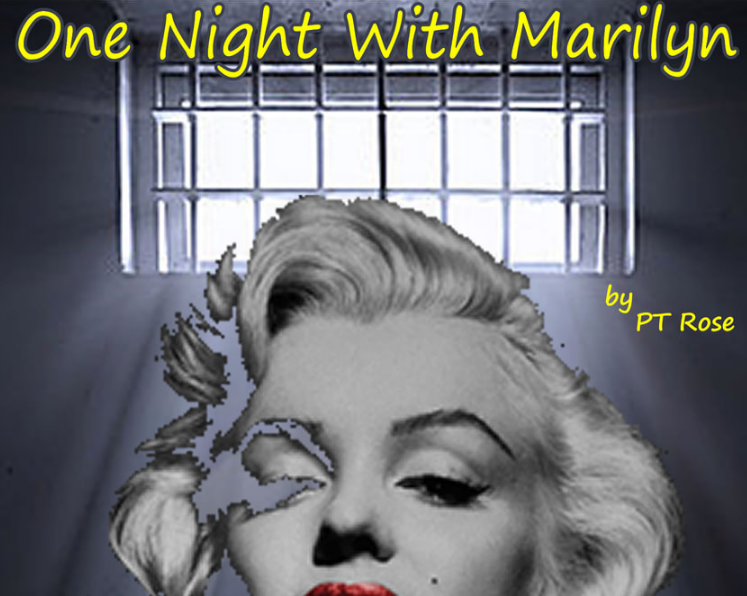 Please note that the performance starts at 7:30pm

​Unknown to her many millions of fans in February 1961 Marilyn Monroe was sectioned by her psychiatrist Dr. Marianne Kris to the Payne Whitney Clinic, the psychiatric division of Cornell University New York. Marilyn was under the impression she was being sent for some rest and recuperation by her trusted doctor. Marilyn was exhausted after the stressful filming schedule of ‘The Misfits’, its lukewarm reception and her fresh separation from Arthur Miller. In addition Marilyn had set alarm bells ringing amongst her friends and psychiatrist by talking of ‘ending it all’.

As she was being escorted into the clinic Marilyn became aware that this was no ordinary place and started to become quite anxious. She had often been to such places previously to visit her mother who had been confined to mental institutions for many years and was a diagnosed paranoid schizophrenic.  Marilyn herself had a growing complex that she too was going insane and friends noticed that occasionally she behaved as if pre-occupied by ‘voices’ she claimed to be speaking to her. Marilyn checked-in wearing a disguise and under the pseudonym ‘Faye Miller’. Upon arrival at her ‘room’ in the clinic a dishevelled unwell looking Marilyn was given a hospital gown, then left alone in her locked cell. To make matters worse the tranquilisers and prescribed medication she had been taking for some time to calm her nerves and any personal possessions had been removed. She feels lost and alone as withdrawal symptoms start to kick in –  but was Marilyn Monroe ever really alone… ​PT Rose

This play is Part 3 of The Tinsel Town Trilogy. All three plays are connected and are based on actual events.