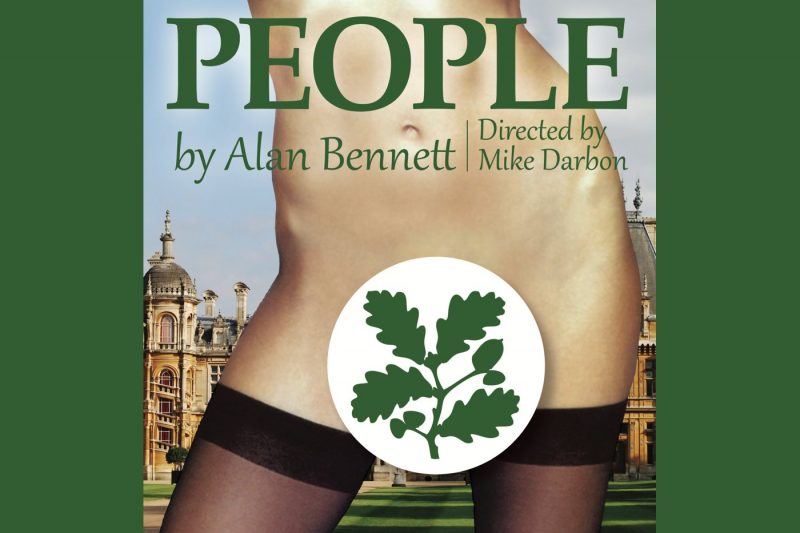 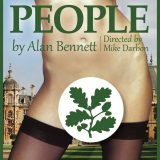 Alan Bennett’s most recent full-length play, People is set in a crumbling stately home in Yorkshire, where the irascible Lady Dorothy is fighting to resist a handover of the estate to the National Trust, the solution to their liquidity problems favoured by her more earthly sister, June, a Church of England archdeacon.

People, Dorothy feels, spoil things. There are so many of them and the last thing she wants is them traipsing through her house. However, after centuries of neglect, the estate lies in a state of disrepair and is in desperate need of finance to keep the once grand residence both restored and maintained. But rather than sell out to the Trust, Dorothy, together with her live-in companion, Iris, has other ideas as to how to raise the necessary cash; ideas that will certainly not appeal to her sister.

First performed in the Lyttleton Theatre in 2012, People is Alan Bennett’s latest collaboration with his regular collaborator, Nicholas Hytner, then the artistic director of the National Theatre. People’s central conflict between the different ideologies of the two sisters enables Bennett to examine the philosophical and ethical dilemmas of restoration in an age of rampant public consumption, with hilarious, and often touching, results.