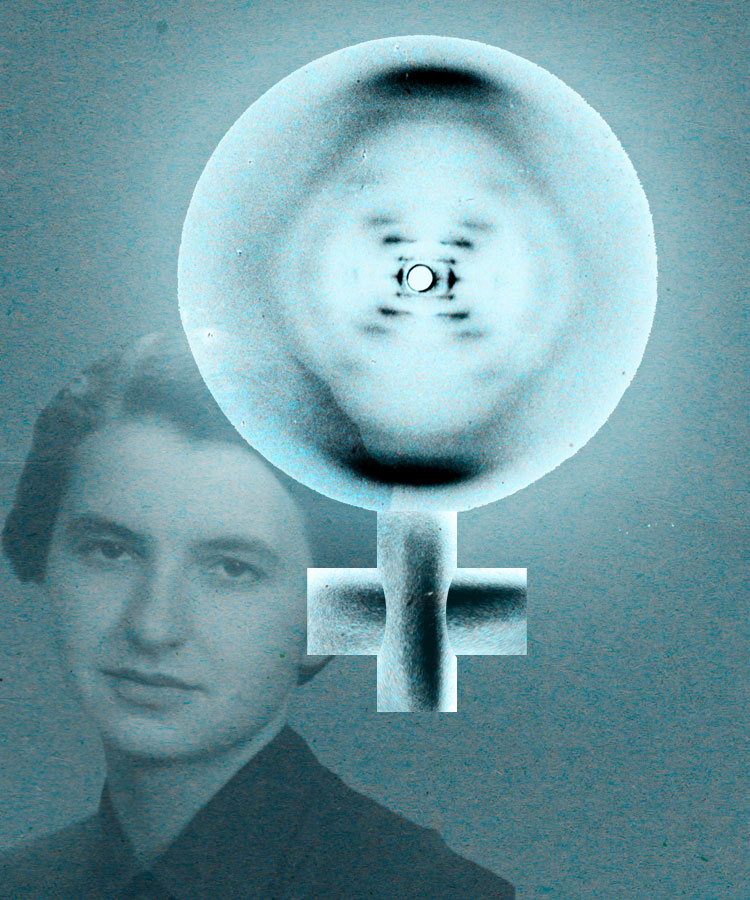 Does Rosalind Franklin know how precious her photograph is? In the race to unlock the secret of life it could be the one to hold the key. With rival male scientists looking everywhere for the answer, who will be the first to see it and, more importantly, understand it? Anna Ziegler’s thrilling play looks at the woman who cracked DNA’s double helix and asks what is sacrificed in the pursuit of science, love and a place in history. First performed to great acclaim in the UK in London’s West End in 2015 with Nicole Kidman playing Rosalind Franklin.