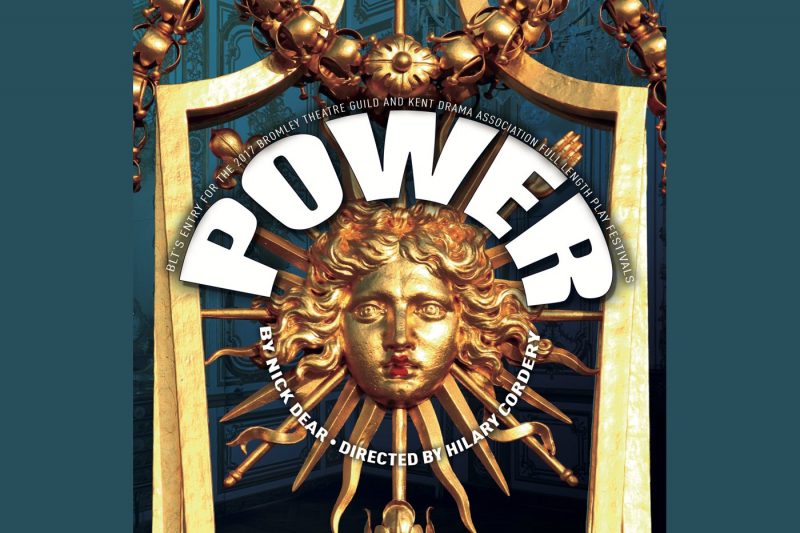 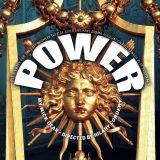 Power was first performed at the National in 2003 with Rupert Penry-Jones and Robert Lindsay in the leading roles. It was one of the “must see” shows of the year.Set in the 17th Century court of Louis XIV of France, the play charts the rite of passage of the legendary “Sun King”, from a naive, tempestuous youth tied to his mother’s apron strings, to absolute monarch. Based on historical fact, the play also provides a fascinating insight into how and why the sumptuous palace of Versailles was born.Described as “dark, dazzling and passionate” this is a play where the battle for power plays out both politically and personally. Indeed, it is a battle which is often sensual and of the flesh: a beautiful apricot in a gilded box speaks volumes of the power-play between lovers.Bawdy, full of intrigue and at times very funny, Power is BLT’s 2017 entry to the Kent Drama Association and Bromley Theatre Guild Festivals, (adjudications on 20th and 21st April respectively).Please note that this production contains strong language and scenes of a sexual nature.

This production will be BLT’s entry for the 2017 Bromley Theatre Guild and Kent Drama Association Full Length Play festivals.