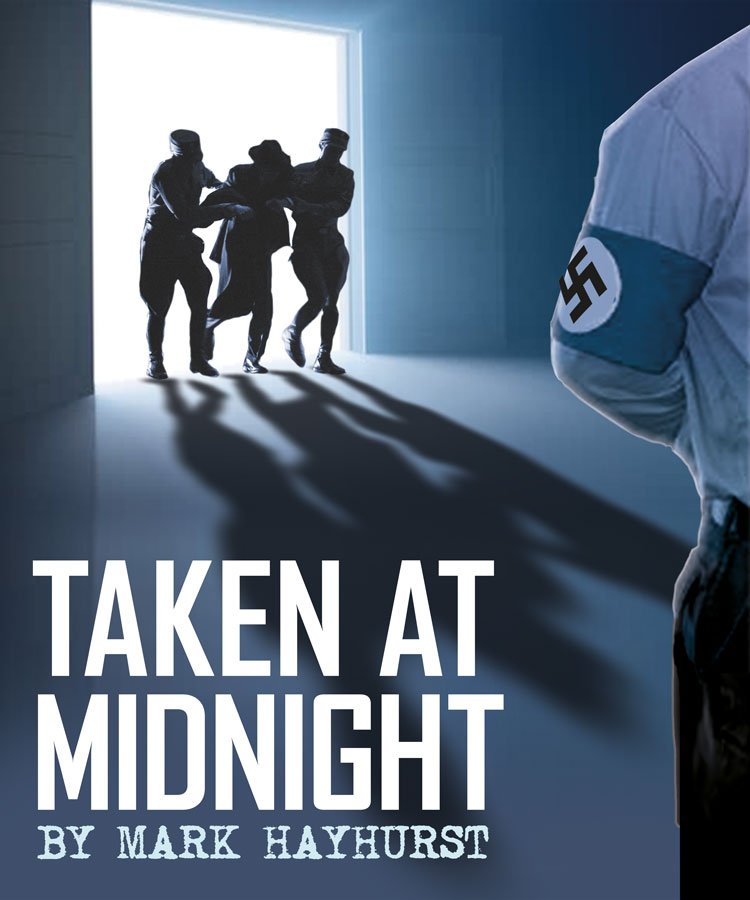 
This gripping new play about the Nazi regime premiered to great acclaim at Chichester during 2014 before transferring to the West End. Set in 1930’s Germany where the celebrated young lawyer Hans Litten disappears into the Nazi system and his indomitable mother Irmgard confronts his captors at enormous personal risk as she fights to secure his release. ‘Deeply engrossing drama about the high price of resisting tyranny’ The Guardian

This will be the BLT entry into the  Kent Drama Festival.