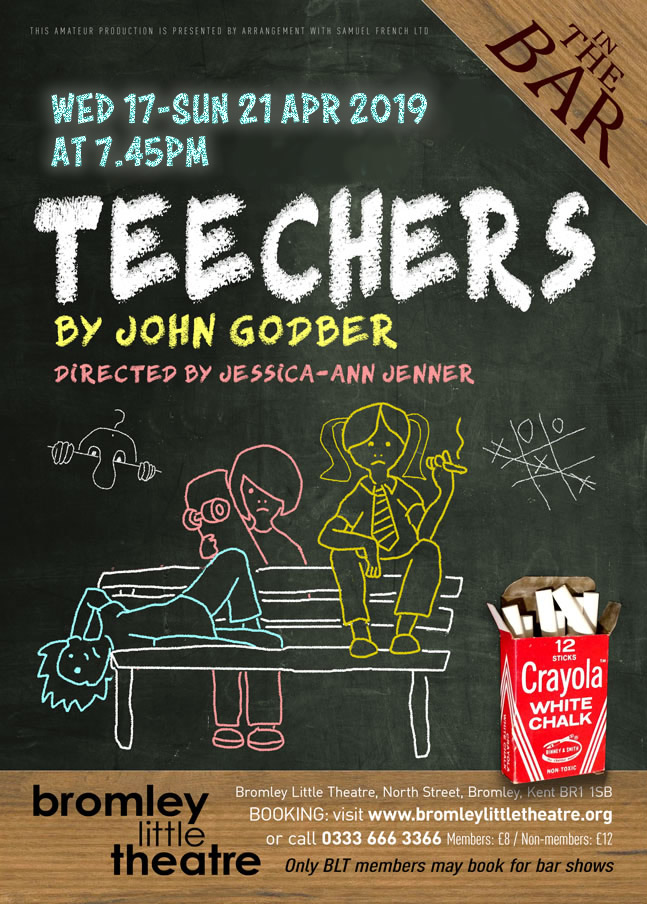 Join Gail, Hobby and Salty, three fifth form students who, through their end of term play, tell the hilarious story of an unsuspecting new drama teacher in his perilous first days inside a local comprehensive school. Crammed with unforgettable characters, political left-hooks and razor-sharp wit, Teechers is top-of-the-class comedy.

*The dates of this production have changed from the 20th – 24th of March to the 17th – 21st of April. If you bought tickets for the original dates you will be contacted or alternatively you could contact the box office by clicking here.