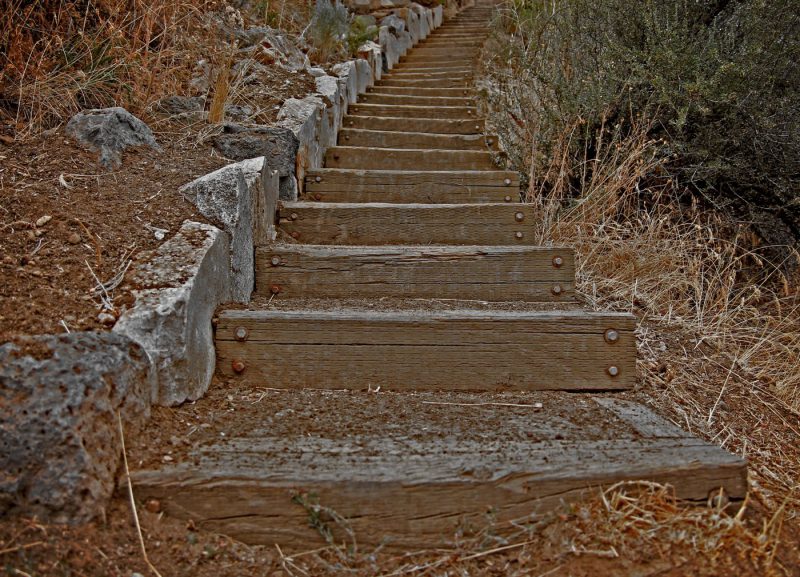 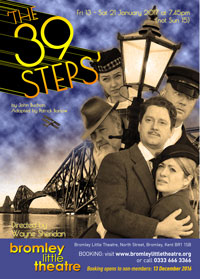 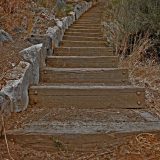 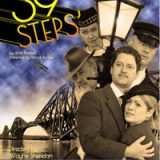 On his thrilling quest, his heart will be distracted by a dangerous German spy, a comely English love interest and a feisty Scottish farmer’s wife. And did we mention this feat is a wonderfully inventive and gripping comedy-thriller featuring five fearless actors, playing 139 roles in 100 minutes of fast-paced fun and thrilling action!?

Book your seats today and buckle up as we race across the country in a desperate attempt to save the world and still make it back in time for tea and crumpets.
Thankoo!