The Breath Of Life 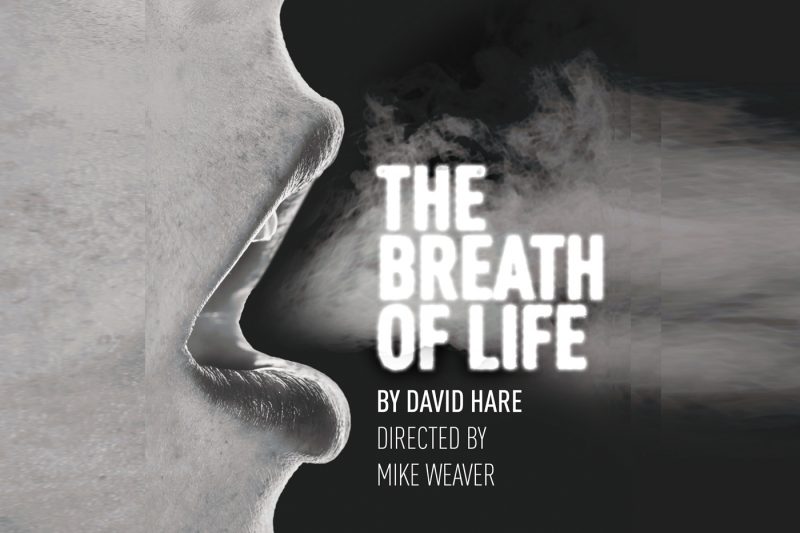 The Breath Of Life

Frances Beale, a popular novelist, whose barrister husband has recently left her for a much younger woman, has come to visit her husband’s former mistress, Madeleine Palmer, a British Museum curator. Over the course of one day and one night, the two women reflect on their lives and their relationship with the central, yet offstage, male character.

The play is set in Madeleine’s first floor flat in a huge Victorian stone terrace on the seafront of the Isle of Wight.

On the central theme of the play, the playwright wrote “You can no longer call it middle age, and you certainly can’t call it old age. It’s something in between. I wanted to describe two women at exactly that moment; a long past behind them, but the expectation of a considerable future in front of them.”

Staged in London’s West End in 2002 with Maggie Smith and Judi Dench, it received great critical acclaim and is regarded as one of Hare’s finest pieces of writing.