the comedy of errors 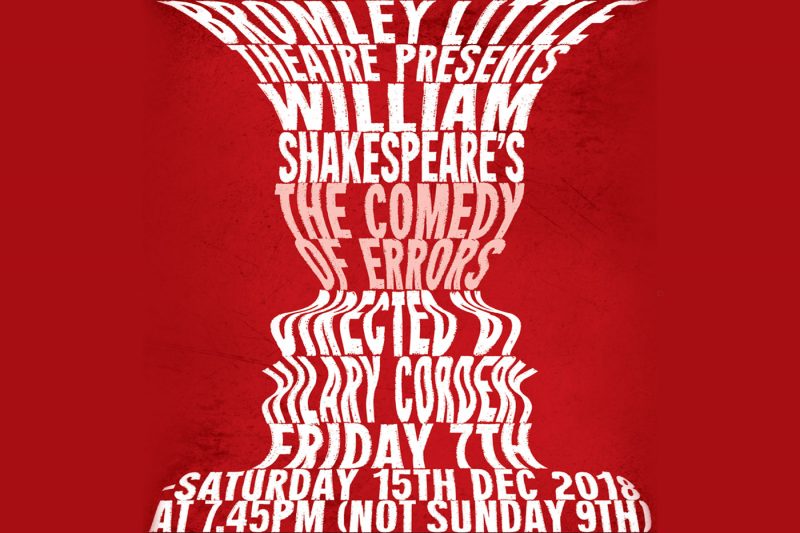 The Comedy of Errors is one of Shakespeare’s earliest comedies, possibly even his first play. It was written to entertain his friends in the legal world at Christmas time and it is therefore entirely fitting that this should be our December 2018 production. We are confident that you will find it just as entertaining as Shakespeare’s 16th Century audience!

It is essentially a tale of mistaken identity involving not one but two sets of identical twins, (make up and costume serving of course to help with casting the actors!). The potential for confusion is huge and, as you would expect, Shakespeare makes the most of the comic possibilities where one character believes him or herself to be talking to someone else. It is fast, furious and great fun!

Come and be entertained by the master himself in the run up to Christmas 2018 – we guarantee it will make you feel better about any Christmas mayhem of your own!

Cast (in order of appearance);