The Height of the Storm 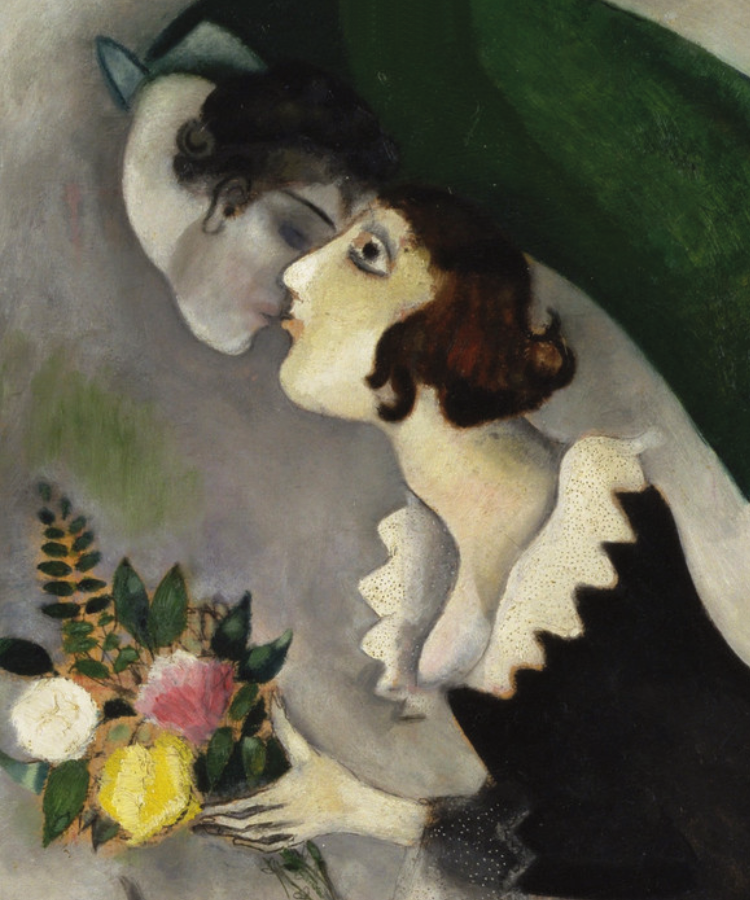 The Height of the Storm

‘You think people are dead, but that’s not always the case.’

André and Madeleine have been in love for over fifty years. This weekend, as their daughters visit, something feels unusual. A bunch of flowers arrives, but who sent them? A woman from the past turns up, but who is she? Why is that man in the corner sharpening knives? And why does André feel like he isn’t there at all?

Christopher Hampton’s translation of Florian Zeller’s The Height of the Storm was performed in 2018 in the West End’s Wyndham’s Theatre and in 2019 in Broadway’s Samuel J. Friedman Theatre, with both productions starring Eileen Atkins and Jonathan Price.

André is a once-famous writer seemingly unable to accept that his wife of 50 years, Madeleine, is dead. Or is she? When we meet Madeleine, she seems to be recently widowed and declares that André ‘made me promise to outlive him.’ At other times, we see the couple together coping with the daily realities of life, arguing with and about their daughters and confronting a disruptive female visitor who claims to have had a prolonged friendship with the bewildered André.

Michael Billington stated in his review: ‘The one sure fact about a play by Florian Zeller is that nothing is ever certain … The Height of the Storm offers a deeply moving study of love, loss and the unbearable pain of absence … very much like Pinter, whom Zeller palpably admires, the play is about the non-verifiable nature of existence. Everything is fluid … but meticulously charts the intimacies and tensions of family life.’