The Heresy of Love 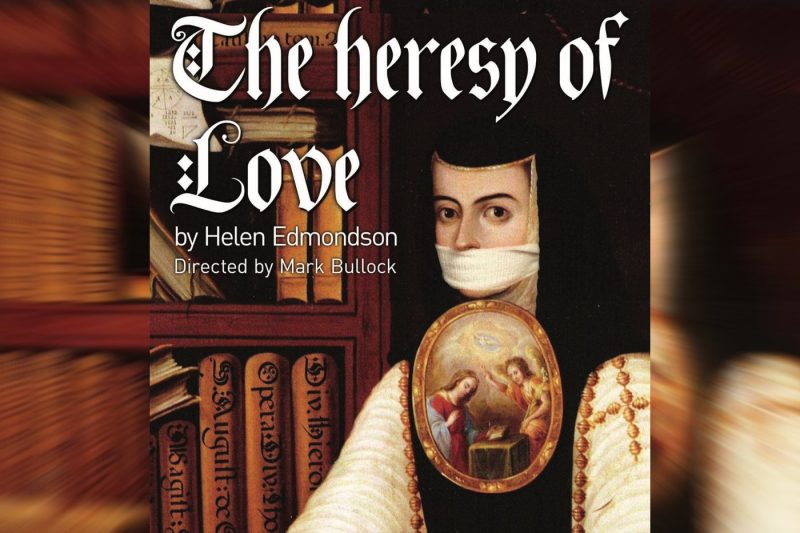 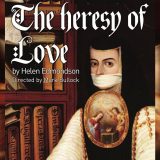 The Heresy Of Love

From the critically acclaimed author who wrote the Oliver Award-nominated Coram Boy, Helen Edmundson’s The Heresy Of Love makes its BLT debut. This play was originally commissioned by the RSC in 2012 and was recently performed at The Globe theatre in 2015, receiving four and five star reviews and described as ‘an instant classic’.

Sister Juana, a 17th-century Mexican nun is adored by the Spanish Court for her plays and poetry. As beautiful as she is intelligent, we join the story just as Sister Juana has had her latest play performed at the Viceroy’s palace. This play is in honour of the Archbishop Seijas, newly appointed from Spain. Unfortunately for Sister Juana, the archbishop is a zealot, who sees all women as a threat, and seeks to stamp out her talent. That, coupled with a jealous nun, Sister Sebastiana, who wishes to see her downfall, makes for a drama of epic proportions.

Written in the style of Spanish Classical theatre, the play is as funny as it is tragic; scheming nuns, comedy servants, a young girl in love, power, politics all set in the backdrop of sultry Mexico.

The Heresy Of Love will really have the audience, laughing and crying in equal measure!