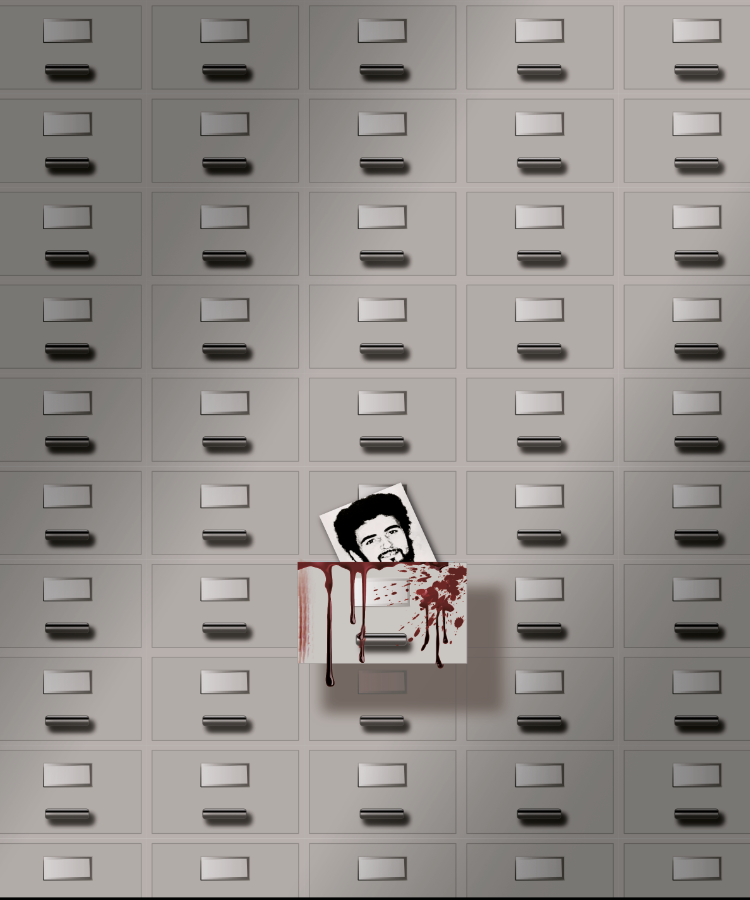 by Olivia Hirst and David Byrne

The Incident Room is not just a play: it’s a valuable historical document. From the moment the name was coined by the press, the Yorkshire Ripper became more myth than man. He spawned hoaxes, generated hysterical headlines and inspired countless books, documentaries and fictional depictions in the years after his eventual arrest. As one survivor predicts in The Incident Room, the latest in this long line of retellings: “it won’t stop.”

The Incident Room refocuses the narrative, turning away from the killer and examining his would-be captors. Olivia Hirst and David Byrne’s play, devised with the original theatre company, follows the much-criticised investigation by West Yorkshire police. Set in the titular office at Millgarth Police Station in Leeds, the nerve-centre of the hunt for an elusive murderer, the play follows the long and frustrating search for clues that are far from forthcoming.

In many ways, The Incident Room is an old-fashioned crime thriller, and on those terms it’s beautifully crafted. The narrative drives forward pacily, gaining urgency as each new murder is discovered. We enter the lives of the coppers desperately trying to solve the mystery, obsessing over minor leads. Looming above them is a huge wall of filing cabinets – a precarious physical reminder of the weight of paperwork these detectives have to sort through.

The play is meticulously researched by the writers and their eye for the minutest detail lifts the play from a run-of-the-mill we-know-who-dunnit-but-how-we-gonna-catch-him? police procedural yarn to a level of intensity that explores character, motives, doggedness, egos and ultimate success tinged with heroic failure.

A thrilling play, fascinating, frustrating, deeply moving – not to be missed.

“The ingenuity of this piece is that it gives you a pacey, clock-ticking sense of what things were like”