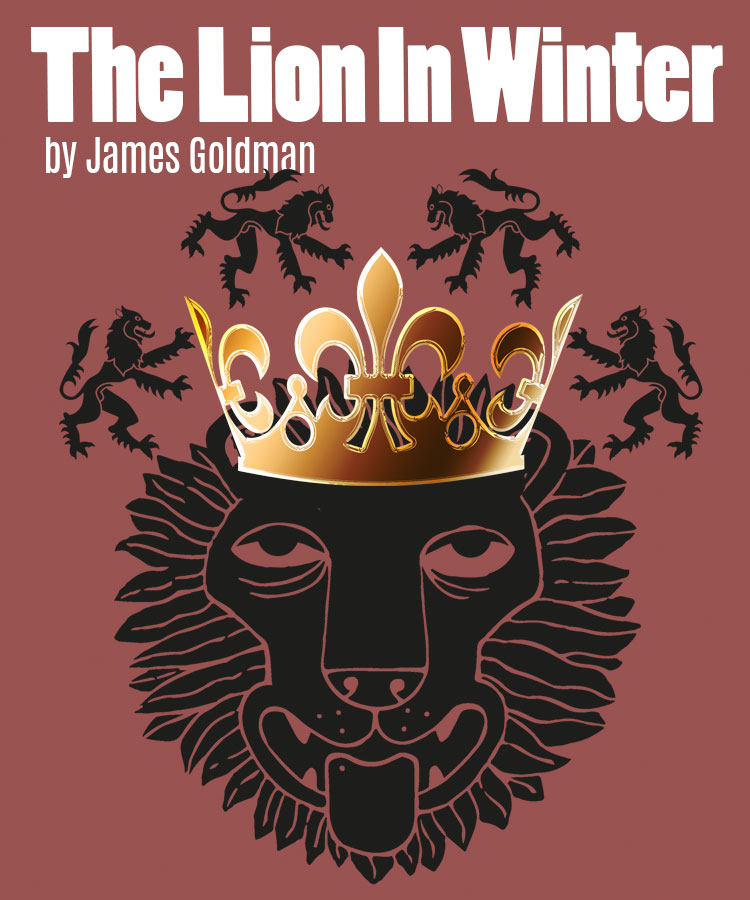 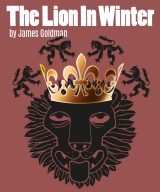 If you think your family Christmases are fraught, come and see the Plantagenets do it royally. Literally. It’s all there: sibling rivalry, family dysfunction, coercive manipulation, betrayal and dynastic war. A perfect recipe for a great night out at your local friendly theatre.

It’s Christmas 1183 at Chinon, the primary residence of the ageing King Henry II. Loathe to split his Angevin empire after his demise, Henry decides his youngest John will inherit the throne. However, his imprisoned wife, Eleanor of Aquitaine – temporarily released for the holidays – favours their oldest, Richard. The scheming middle son, Geoffrey, is also hungry to be king. Adding to the tension is Christmas guest, King Philip II of France (son of Eleanor’s ex-husband). He has promised the hand in marriage of his half-sister Alais, – currently Henry’s mistress – to whoever becomes king, and insists upon a wedding or the return of her dowry.”

James Goldman’s very modern script has a stinging ferocity and a wit sharper than a freshly honed longsword. Don’t miss it.