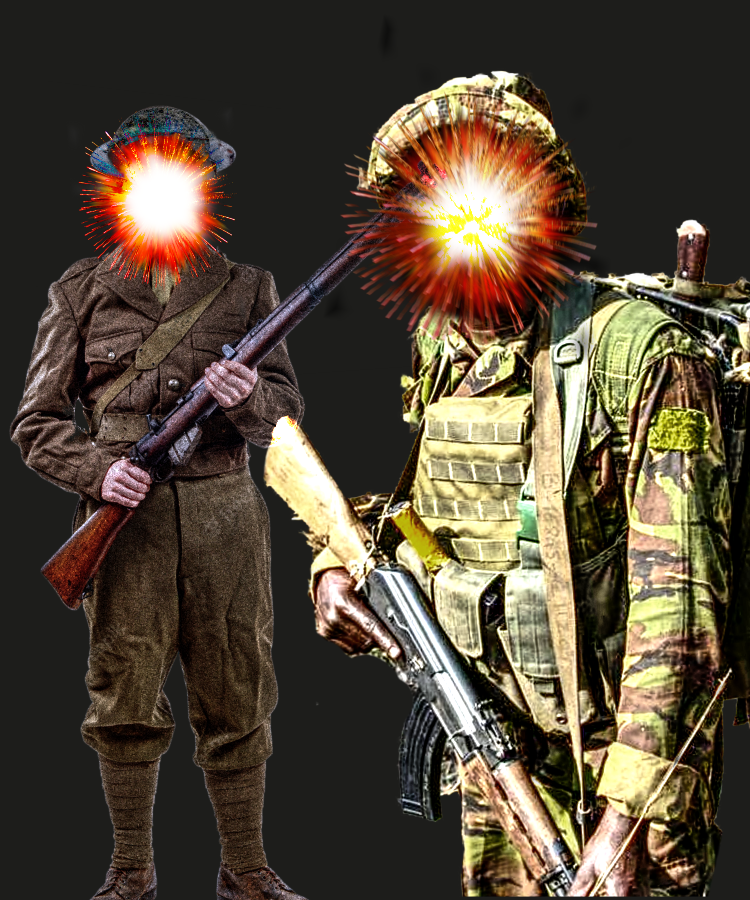 Strong language and adult themes throughout including war, PTSD, sexual assault and drug use

1918 – George steps back onto English soil, his head filled with memories of the trenches, his heart longing for his wife Rose.

2013 – Frankie’s home from a tour of Afghanistan, he wants to hug his mum and drink with his mates, but his mistakes are catching up with him.

2026 – Nat’s been away for two years, running away from the war in England, lost and alone, but now he’s coming back to find his brother and assuage his guilt.

Originally performed by renowned physical theatre company ‘Frantic Assembly’, ‘The Unreturning’ follows three young men coming home, three storylines weave together as they try to escape their past and find a new future.

The Unreturning has been entered into the Kent Drama Association Full Length Play Festival 2023.