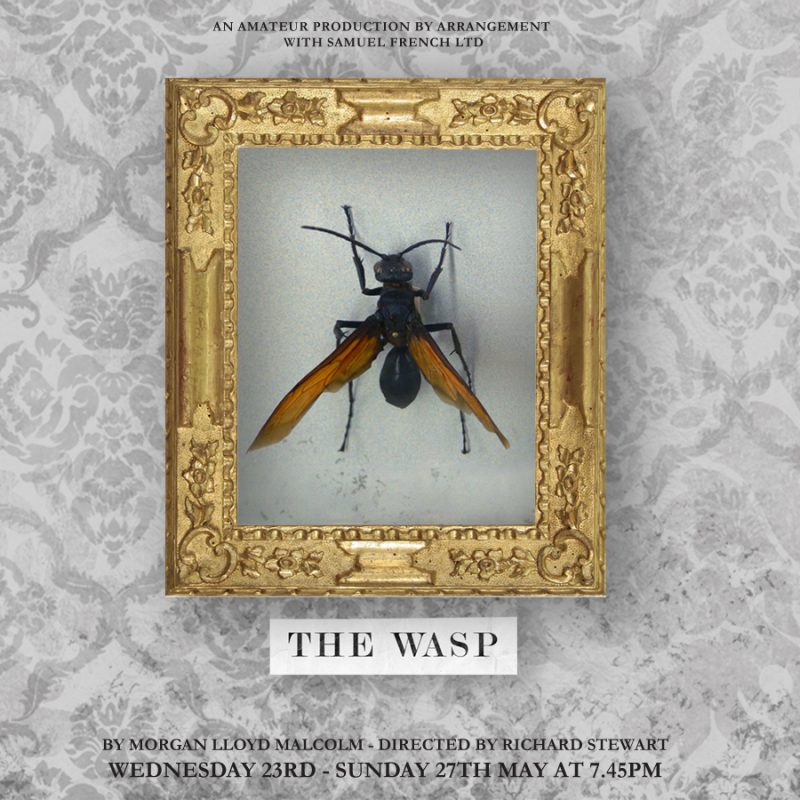 The Wasp by Morgan Lloyd Malcolm; directed by Richard Stewart

Heather and Carla haven’t seen each other since school. Their lives have taken very different paths – Carla lives a hand-to-mouth existence while Heather has a high-flying career, husband and a beautiful home. And yet, here they are in a café having tea and making awkward conversation. That is until Heather presents Carla with a bag containing a significant amount of cash and an unexpected proposition…

Following on from his co-direction of Youth Theatre productions at BLT and The Tempest at Theatre 62 Richard Stewart makes his directorial debut In the Bar with a pitch black comedy thriller. The Wasp was first staged at Hampstead in 2015 and received great acclaim on transferring to the Trafalgar Studios.

Morgan Lloyd Malcolm’s electric thriller asks how far beyond the playground we carry our childhood experiences and to what lengths some people are willing to go in order to come to terms with them.

“A taut, brilliantly calibrated two-hander which takes pleasure in shocking its audience” (Natasha Tripney, The Stage)