There Are No Beginnings 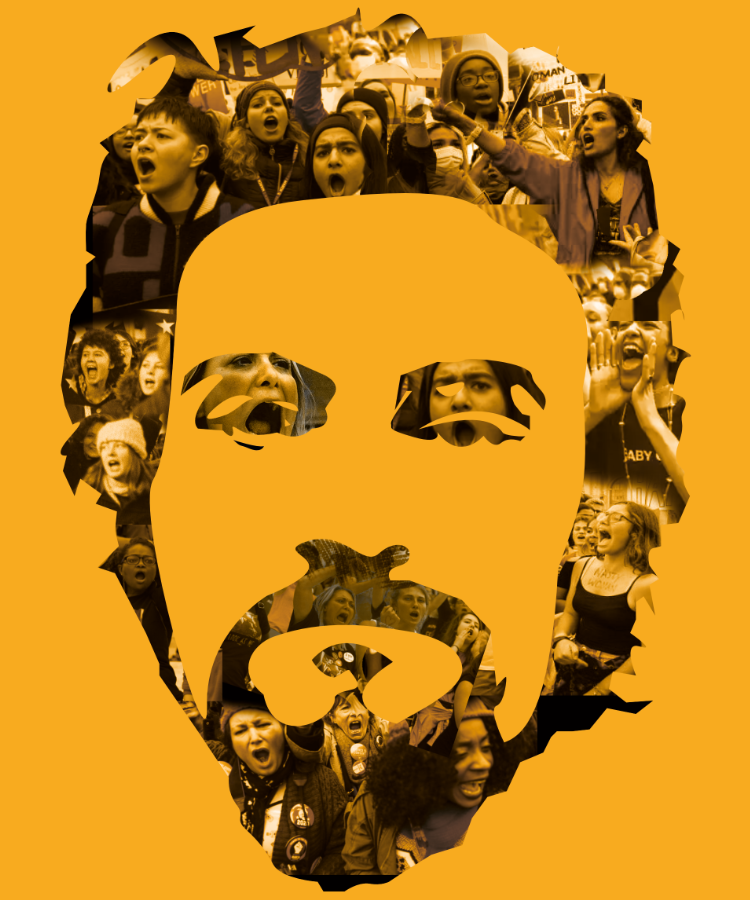 There Are No Beginnings

June, Sharon, Helen and Fiona are just trying to live normal, ordinary lives in Leeds.  June struggles to balance home life with long hours at work.  Her daughter Sharon dreams of Donny Osmond, Helen has her first boyfriend and Fiona is struggling to make a career in the Police.  But these are not ordinary times – the man later dubbed the ‘Yorkshire Ripper’ has just killed for the first time and his murderous campaign will change their lives and those of millions of women in Yorkshire and beyond forever.  Doors once left unlocked, will be locked from now on.

Much has been said and written about the Yorkshire Ripper and his terrible crimes, but all too often that hasn’t included the voices of the women of Yorkshire themselves.  On learning that her mother was one of those women, Charley Miles set about researching and writing this funny, gripping play, which is infused with empathy for its characters and which the Guardian described as making the stage ‘a platform for women’s voices’.  As such, it is the perfect companion to the November Main House production, The Incident Room.

There Are No Beginnings opened the new studio space of Leeds Playhouse in 2019.  The cast included Julie Hesmondhalgh, Tessa Parr, Natalie Gavin and Jesse Jones.  Born in Yorkshire, Charley Miles is regarded as a rising star.  She has also written for, amongst others, the Royal Court and recently created a TV drama for HBO Max.

‘The murderer is never named in Charley Miles’ furious, funny play about women in Leeds between 1975-80… With a panoramic sense of empathy, Charley Miles’ heated play sees the reverberations of the Yorkshire Ripper killings on the lives of 4 women… it is surprisingly funny.’  (The Guardian)

‘… it was beautifully laced with humour… Despite its dark content there were many uplifting and laugh-out-loud moments.  It gripped you early on and kept you in your seat to the end.’  (The Yorkshire Times)